Most of manganese ores are fine-grained particles and belong to lean ores, must be processed by beneficiation. For many cases, there are a considerable number of high-phosphorus ores, high-iron ores and associated beneficiary metals symbiotic with manganese ores, which makes the processing more difficult. At present, the commonly used beneficiation methods of manganese ore are mechanical separation (including washing, screening, gravity separation, high intensity magnetic separation and flotation), pyrometallurgical enrichment, chemical beneficiation and so on.

Gravity separation is only used for separating manganese ores with simple structure and coarse particle size, especially for manganese oxide ores with high density. The common methods are heavy medium beneficiation, jigging beneficiation and shaking table beneficiation. Generally speaking, the processing of manganese oxide ores requires to crush the ore to be smaller than 10mm size, then divides the ores into groups, the coarse ores are processed by jiggers and the fine ores are processed by shaking tables.

Manganese minerals belong to weak magnetic minerals. They can be recovered in strong magnetic separators with magnetic intensity Ho=800-1600 kA/m

At present, the newly built and rebuilt heavy-magnetic separation plants in China include Liancheng, Fujian, Longtou, Jingxi and Xialei. For example, Liancheng Gravity-Magnetic Separation Plant mainly deals with leaching manganese oxide ores, and uses AM-30 jig to treat 30-3mm washing ores. High-quality manganese concentrate containing more than 40% manganese can be obtained. After manual separation, it can be used as raw material for battery manganese powder. The grade of manganese concentrate should be increased by 24%-25% to 36%-40% when the jigging tailings and the washing diameter less than 3mm are milled to less than 1 m by high intensity magnetic separator.

There are many chemical beneficiations of manganese, and a lot of research work has been done in our country. Among them, there are many experiments, and the most promising ones are dithionate method, black manganese ore method and bacterial leaching manganese method. At present, it has not been put into industrial production. 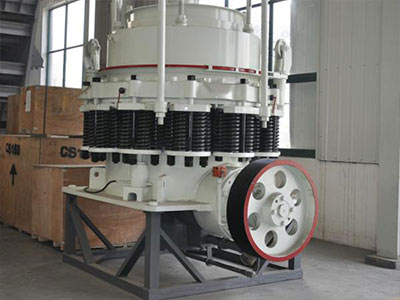 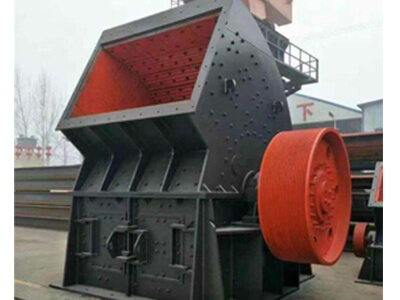